At the 2019 ERA-EDTA Congress in Budapest, Travere Therapeutics hosted a panel discussion led by people living with rare glomerular disease. Lindsay, a 17-year-old scholar, athlete and musician, shared about her journey with focal segmental glomerulosclerosis (FSGS).

“I was two years old when I was diagnosed with nephrotic syndrome. After the first few hospital visits, I stopped crying when they drew blood, I figured out how to swallow pills soon after; I just had to deal with it. It was my life, so I thought it was normal.

Over the next eight years, I was admitted to the hospital 170 times. Some were just overnight stays, but my longest stay was 76 days. I hated going there, and I hated feeling puffy and sick. My stomach hurt a lot because of the edema. Missing school was terrible. I had no friends and I missed my entire first and third grade years of school because I had to go to the hospital so much.

When I was five years old, I was diagnosed with FSGS, after my third biopsy. I was always taking medicine. Many of the medications I took were just treating the side effects of the other medications. At one point, I was taking 21 medications twice a day at six years old. I don’t know what kind of toxic substances I was exposed to, but I had no choice, and my parents had no other options.

The steroids caused my lumbar vertebrae to compress, which caused constant pain. I had to use a wheelchair at the age of seven. When the doctors had exhausted all the combinations of medications, they suggested I go to the NIH and be the only child enrolled in an adult clinical trial. This study was testing the effectiveness of rituximab on stopping proteinuria. I traveled to the NIH 13 times over 15 months. I had 13 infusions of rituximab. That year, I was able to detox from the steroids. My vertebrae healed, and I grew five inches.

But there were costs. What would be the long-term effects of that exposure? Eventually, the doctor decided that this drug was not keeping me in remission and that my native kidneys were too scarred. When I was 9, I had a bilateral nephrectomy. I traveled 2 hours each way to get hemodialysis while my PD [peritoneal dialysis] catheter healed. After six weeks of waiting, we tried to do PD, but the catheter did not work. I went back to the hospital to have a second PD catheter put in, with another six weeks of waiting. The second one worked. I liked being on PD because I could go to school. During that time my dad was being worked up to be my living donor and we were waiting for the new children’s hospital to be built. I hated the old children’s hospital. When I was seven, I had a panic attack because the PICU [pediatric intensive care unit] was such a large room with a lot of other sick kids in it. Bells and whistles were going off, and nurses would run from one patient to another, pounding on their chests so that they could breathe. That was terrifying.

In 2012, I was ten years old when I received my dad’s kidney. We were scared for a while, because the doctors thought the FSGS would recur. I’m grateful, it did not. Although there were no clinical trials for FSGS when I was going through this, there are now, and I’m hopeful that other kids would not have to go through what I did.” 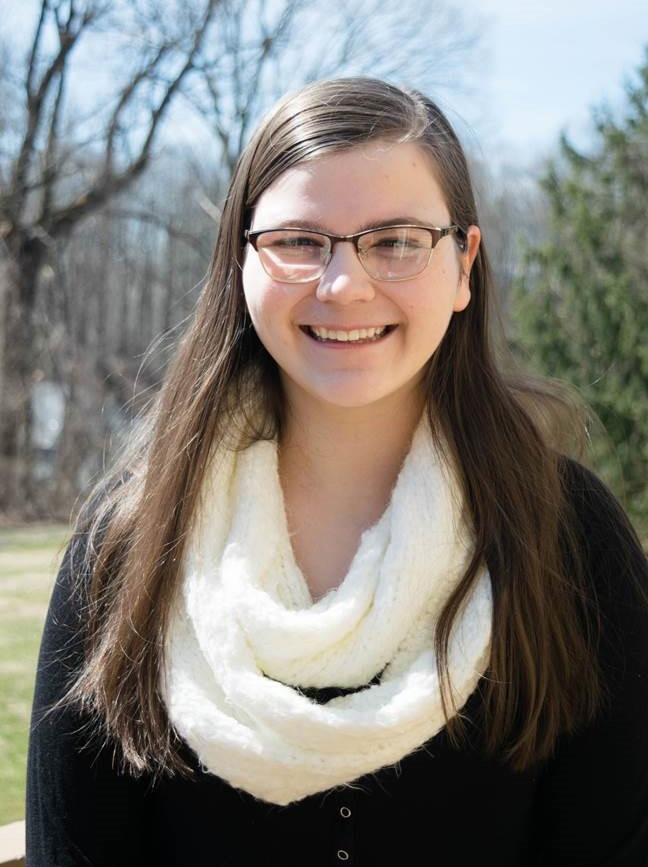